Where is a better place to teach and live? China or Taiwan?

Answered by Layne Spencer in Hong Kong 1 year ago

You usually need to be anative English speaker and to have university degree to teach English in Taiwan or in China. You need those qualifications to get a work visa. Individual schools can also prefer or require teachers to be TEFL certified. 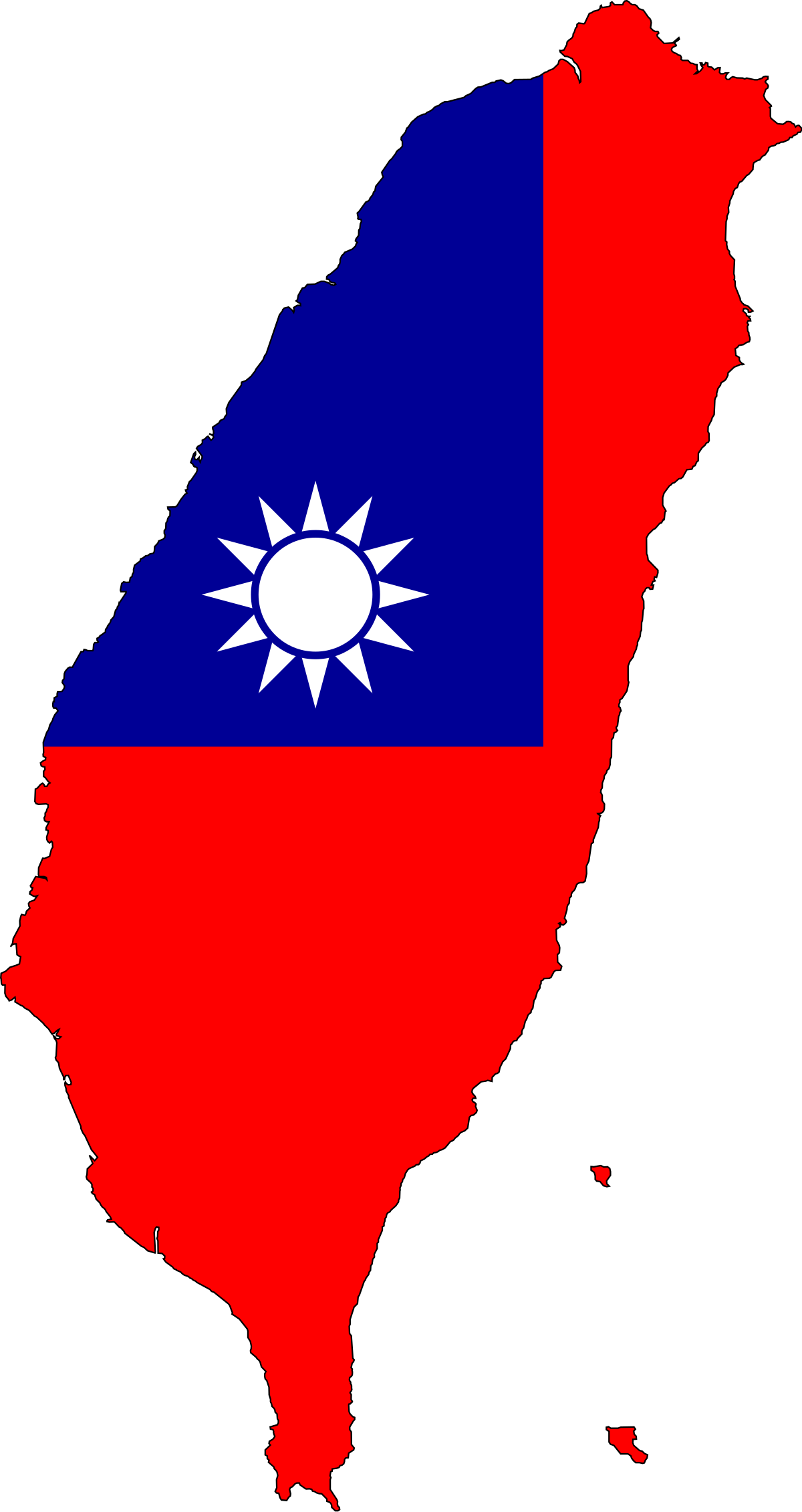 However, there are some exceptions to the rule. In China some teachers may not have degrees and be able to find work on an alternate visa. Occasionally Europeans can find work providing a Z visa teaching in public schools in China.

If you have completed a TEFL course and 2 years of a degree some schools may be able to get you a visa and ARC to teach in Taiwan. HESS is one of those.

Different schools have different work hours. Commonly in Taiwan if you teach English in A private school (buxiban) you may have to work on the weekends and you may have one or two days off during the week. In my experience weekend hours are usually just Saturday mornings, but it does depend on your school. Buxibans are after school programs with hours ranging from about 3-9pm or so.

China is similar, but teachers in training centers tend to work on the weekends and have a day or two off in a week. Weekends are usually busy with longer hours.

Many schools in China offer benefits such as free housing and airfare reimbursement at the end of the year. If you are in a big city like Shanghai you might not get free housing, but you might make more money. Salaries in China can range from 4,000RMB to 15,000RMB a month or more. Public schools and universities tend to pay on the lower end. Training centers and international schools pay on the higher end.

I don't think it's a drastic difference though.

How much start up cash do you need?

For start up costs you'll need around $2000 for China and about that or more for Taiwan depending on your situation. If you have a job lined up in China with free housing then you could get by on less. If you need a decent scooter in Taiwan then you would need more to start with. Both places often require taking visa runs to Hong Kong to apply for the appropriate work visa and those can add up.

What are the different kind of schools?

There are a few different kinds of schools in Taiwan and in China. Basically you can work for a private school called a buxiban in Taiwan or in a training center in China. Then there are also public schools, international schools and universities in both which have different requirements.

China's job market is better becuase it's way bigger. There are many more jobs for teachers. They also tend to offer more benefits than jobs in Taiwan do. In China it is possible to get a job from outside the country. In Taiwan that is possible, but pretty uncommon. Schools advertise to teachers already in Taiwan. So most teachers just go to Taiwan to find work.

Tealit is the best site to look for a job in Taiwan. In China Echinacities is often the best. ESLcafe is also o.k.

China is huge and offers a pretty diverse environment. You can find the tallest mountains in the world in the west, deserts in the north, skyscrapers in the east and some nice beaches in the south. And a whole lot of densely populated cities.

Taiwan is pretty small. You can drive from the north of the island to the south in about 6 hours. The west coast is pretty flat, populated and urban. The interior of Taiwan contains mountains over 12,000 feet. The east coast of Taiwan is quite rugged. There are some beautiful beaches there and in the south.

You can learnMandarinin both places. Mandarin is the most spoken language in the world. China is better though as there people know Pinyin. I think most people in Taiwan do not know Pinyin and they have a non-standard way of transcribing Mandarin into English phonetics. There are different dialects in China, but most people can at least speak some Mandarin.

Mandarin is useful as it is not only spoken in China and Taiwan, but also in Singapore and in Chinese communities around the world. 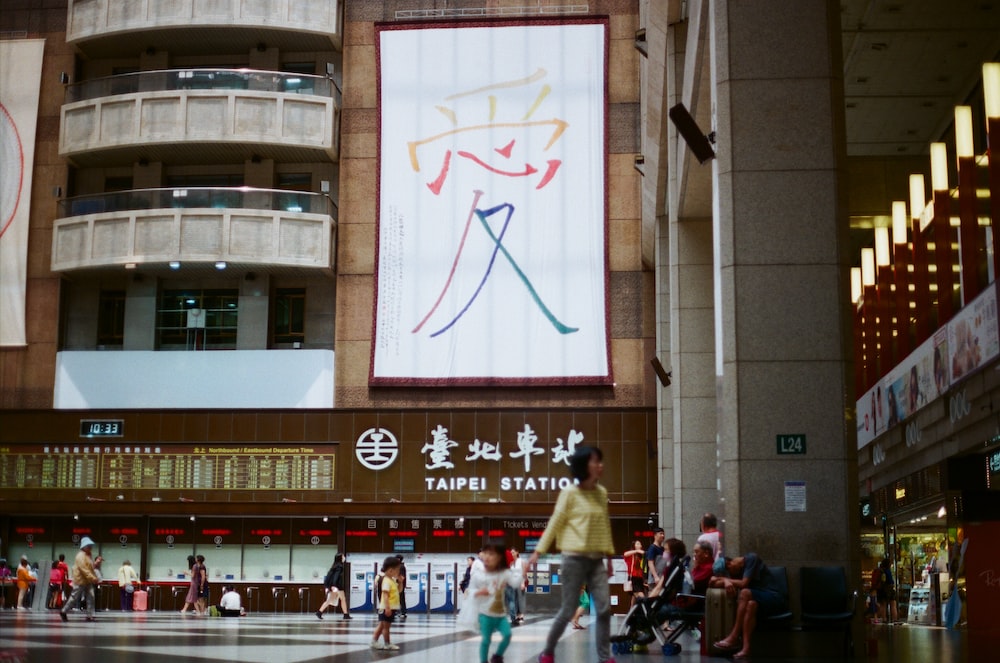 It really depends on where you are comparing in China and Taiwan. Parts of China can be pretty regional and others pretty international. Remember when you choose a location in China, Taiwan or in other places in Eastern Asia that you are going to find more diversity and international flavor in the big cities. But just remember that you are in another country. Don't expect Shanghai to be like home. But you can expect to find more foreigners, restaurants, nightlife, clubs, classes and jobs in a big city like Shanghai than you could in a small town somewhere in the country side in China.

If you are in a small place or city expect more of a cultural experience. It can be more isolating and bring more culture shock. China has been sheltered so in comparison the people in Taiwan are going to have a bit more of a contemporary mindset to some extent.

Answered by Clara Toy in Taiwan 1 year ago

This depends on whether you’re looking for a full on adventure in Asia, or a relaxing place to live, work, and save money. I’ve spent two years teaching in China, first in Qingdao and then in Shanghai. As a 21 year old college graduate, it was a shock to my system when I landed in Northern China for my first teaching gig. It was a year full of discovery, surprises and intense culture shock.

This first year in China prepared me for anything that living abroad would throw at me for the following 11 years. We were a small group of Americans hired from the States to work at a private school. The teaching part was straightforward but the living and working conditions took some getting used to. Chinese food in China is nothing like what you’re used to back home. In fact it’s completely unrecognizable. I dealt with shady teaching managers and a restrictive dorm living arrangement where I had a midnight curfew like Cinderella.

I would say these days teaching in China is much different. Chinese schools have learned to deal with Western teacher’s needs much better as it’s in their own interest to keep them longer. I think in that first year almost all of us quit before the contract ended. I left the job after a few months and quickly found a job in a Korean owned school with much better working conditions.

Three years later, when I landed in Taiwan, I was just as culture shocked but this time in a good way. Taiwan offered many of the things I enjoyed in China: the food, the language, the people, but without the bureaucracy at the banks, the crowds at the metro station, or the authoritarian funk in the air. Taiwan has all the American brands, shops, and even a version of democracy that’s imported from USA.

That’s why I’ve found it to be a much more comfortable place to live and where I’ve decided to settle for the past eight years. That’s not to say I regret my time in Mainland China. Without those first wild years in China, I would never appreciate the living circumstances here in Taiwan. I have nothing but good memories from China and you wouldn’t believe how living in a developing country brings people together. So to answer the question, are you an egg rolls and fried rice kind of person or do you prefer the duck tongue?